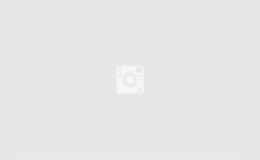 This round is privately available through the APDAweb forum. Please click on this link and log in to access the round. Thanks to Jonah Goldberg for the recording.